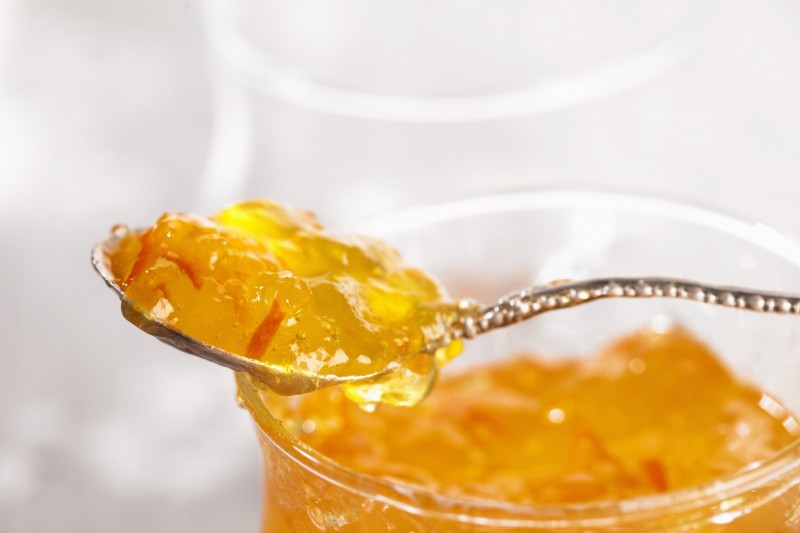 When Catapult was appointed to handle a PR campaign for a marmalade festival, its mission wasn’t just to attract entries and generate footfall, but to also try to reposition a food dying in popularity and of little appeal to 21st century children used to their Nutella and squeezy strawberry jam. That’s why we called our campaign ‘Spreading the Love’.

Our PR on this campaign was multi-levelled. There was some hard graft to do, studying a map of past entries, working out which areas of the country were not currently entering the competition and tactically targeting media in those areas.

There was also lots of media liaison and sell-in, which saw us generating mass media coverage, by grabbing the attention of both Blue Peter and Newsround, with regard to the creation of ‘Romantic Marmalade’, by a child who had entered the children’s category of the contest. We also secured extensive radio coverage on Radio 4’s Food Programme and the Radio 2 Simon Mayo Show, on Talk Radio Europe, BFBS (twice) and regional radio stations, in the New York Times and even on a Sydney radio station, when the first entry arrived and happened to come from Australia. Through internet research, we even discovered two Aussie marmalade makers and asked them to ‘spread the love’ Down Under!

When we discovered that D H Lawrence made marmalade to lift his mood and beat the January blues, we used that as a hook to generate coverage around the most depressing day of the year – Blue Monday – and urged Brits to turn Blue Monday orange! Blue Monday fell just weeks before the Festival, making the timing perfect.

However, perhaps two Gold CIPR Awards were awarded to this campaign because of our inspirational creation of the ‘Battle of Tastings’! To support the fact that there was a Bed and Breakfast category at the Festival, we stirred up landladies around Britain and asked them to make sure their town was triumphant in the B&B category. It worked a treat.

The campaign generated over £495,000 of coverage, with a PR value of £1,486.000. There was coverage in 20 different counties across the country, with hugely diverse demographics – from the Blackpool Gazette, to Country Life. International coverage was secured in several countries, entries to the contest soared and the visitor attendance smashed all records. Above all, marmalade became cool for kids, adults, soldiers, landladies, wannabe poets and even Aussies!