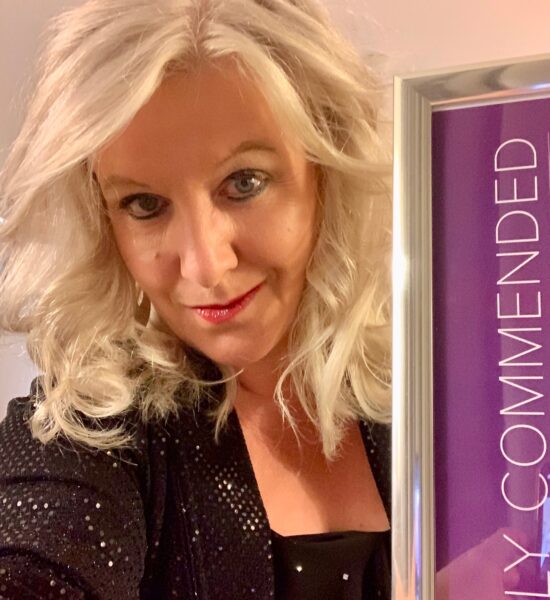 Catapult PR became one of 25 winners, from 136 finalists, at the 2019 Northern Marketing Awards last night, as the event celebrated the best work from agencies and in-house teams across the north and across all marketing disciplines.

Catapult won a Highly Commended award in the Best Retail Campaign (On and Offline), for its work for London-based client, The Used Kitchen Company – the pioneer of the concept of kitchen recycling.

Catapult PR may well have been the only finalists from Lancashire at the event, which was staged at the home of Lancashire Cricket – Old Trafford Cricket Ground.

Managing director of Blackpool-based Catapult PR, Jane Hunt, says: “We are amazed to have won an award at these fiercely fought marketing awards, which produce finalists from across Yorkshire, County Durham, Northumberland, Cumbria, Lancashire, Manchester, Merseyside, Cheshire and the Midlands.

“Considering the size of our campaign budget, we can hardly believe some of the brands and businesses we have taken on at the Northern Marketing Awards, where we were also a finalist for Best Not-for-Profit campaign. Perhaps the best thing, for a Man Utd fan, is that for once (these days) we didn’t lose to Liverpool FC!”

The full list of the 25 winners can be found here: https://www.northernmarketingawards.co.uk/2019-winners