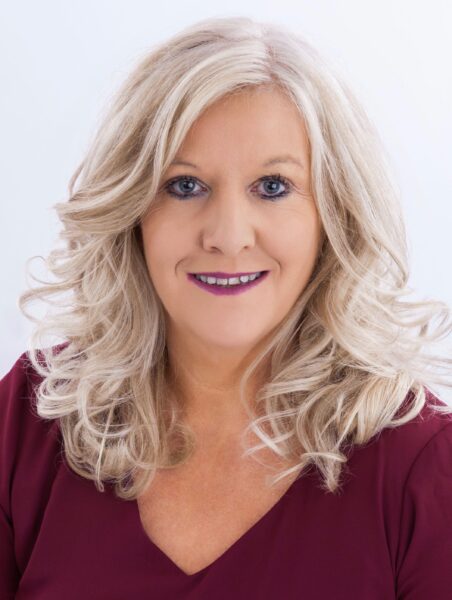 Whilst the category the head of the Lancashire PR agency is judging cannot be revealed, this is a huge honour for Jane and recognition for her having won four national CIPR Excellence Awards to date.

What is little known is that she created another public relations campaign, which won what was then known as a Sword of Excellence, whilst working for her previous agency employer in Leeds. That actually makes it five of these national awards.

Additionally, Catapult PR has been a finalist in the CIPR Excellence Awards on several occasions, stretching as far back as the days of it running the PR for the North West Farm Tourism initiative.

CIPR Excellence Awards success has been achieved for clients in the sectors of farming, travel and tourism, hospitality, arts and culture, retail, sustainability and community relations, with public relations campaigns having been strategically and creatively put together for all.

Jane Hunt says: “I was truly delighted to be asked to judge these awards this year. I can’t wait to see the entries and the talent that will no doubt shine through the work that has been undertaken. I wonder if this is the first time that the head of a Blackpool PR agency has judged these awards? That would be another first for Catapult PR.”