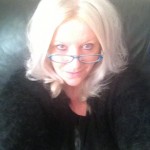 I took a really bold step today and opened up my prospective book covers to critical review – which for someone who will do anything to shy away from criticism, and who has a pathological fear of rejection, is a really big deal!

Luckily, the two critics were both at Lakes Aquarium and former clients. One is now letting her children review the covers to see if they come to the same conclusion as us grown ups, while another former client will be showing them to his children too.

Everyone is as totally sold on the book cover for my book on PR, as I was when I first saw it.  My clients also said that they can’t wait to buy it to have a nosy into my past life!  I think a few people might be doing that and I’ve had the “Am I in it” question from people who would obviously be in it!

The cover on which I couldn’t decide was the one for my children’s book.  This is called “Caught Napping” and is the first in what could become the “Jonathan Jinks Mysteries” series.  I think this is probably for children aged 9-11, but it’s hard to say.  It will be an e-book, so children can potentially check the definition of words on their e-reader, which I think is really educational (but then I was the leader of the dictionary group in my primary school – Claremont in Blackpool!).  Goodness knows how, but I was also a leader of a Sunday School group!

One of the things my critics loved today was my pen name of Gianna Hartwright.  As I explained, many people that I know only know me as ‘Gianna’ as that has been my name in Italian class for 8 years! As my friend Vicki says, “it’s so much more glamorous than Jane”!  As for Hartwright, that was the surname of my great-grandmother (an actress on the London stage) and my grandmother before marriage.  I adored my grandmother, as she was quirky, totally amusing all the time and as crazy as I am and always had me in fits of giggles with her mad antics when I was young.  She died when I was 14 and my granddad, who was my greatest supporter for many years and fellow cricket watcher in the holidays when I was sent to Chesterfield,  always said that I reminded him of her, of which I was very proud.  He also constantly reminded me that she loved Cambridge and her dream was to have a grandchild go there.  I managed that bit. My grandma had great dreams, which she never fulfilled: being a teacher being one of them, which my mother achieved for her. Perhaps she inspired me to try to fulfil my dreams no matter what  and maybe I have a bit of the actress in me too, inherited from her mother.

I also thought the name Gianna Hartwright almost spookily ideal for someone who writes from the heart and always lets her head rule her heart.  I think that’s probably what dreamers do.  People seemed to love the name today, so maybe I should keep it for other books (I have another in my head, which I am totally wowed by, as I think it’s pure Disney. It is half-written too, but I need to do that one next and drag someone to Italy with me to do a bit of research). I was going to take another name for that one – totally Italian – but maybe I have the perfect pen name already.

Perhaps I should also explain the name of my new ‘publishing house’ – Gianna Della Luna Publishing. I’ve already explained the Gianna bit, but for years, since ‘Geoff with the big face’ saw me staring out of the Cambridge history department coffee bar window (as he was trying to chat me up) and declared that  ‘you are so damn nebulous that I find you fascinating’, I’ve been classified with similar adjectives.  In his position of ‘power’ on Cambridge University Radio, he tried to woo me by playing songs for me on air.  One, which he dedicated to me was ‘She’s Like A Rainbow’ by the Rolling Stones – if you listen to the lyrics, you can maybe suss out why.  Anyway, another comment that I’ve had is that I am like the moonbeam in your hand (How do you solve a problem like Maria) that you can’t keep there, as she’s always flitting off somewhere into nebulous land and being a free spirit.  I thought, therefore, that Della Luna (of the moon) was very nice and romantic and totally apt.  It sounds pretty me to be honest.

So what’s the plot of my children’s book available this week? This book is a junior detective novel and it focuses on the emerging crime of dognapping and so covers the whole gamut of emotions that come as part and parcel of dog ownership.

The main protagonist, a handsome and intelligent 18-year-old teen hero called Jonathan Jinks, who just happens to have the unique gift of ESP, unwittingly finds himself a victim of a dognapping ring, while walking a dog for a local pensioner in the woods close to his home.

Determined to try to find the Alsatian that was in his charge, Jonathan realises that this is not an isolated case, so does everything he can to track down the dognappers. In so doing, he follows a path that his father trod as a detective, before being killed on police duty while attending a raid at a jeweller’s.  He also finds that this seemingly localised crime has a national dimension and overcomes some of the demons that have been eating away at him.

This children’s book is full of suspense and unexpected twists and will keep the youngsters turning every page to see if Jonathan is barking up the wrong tree, or really using his special instinct to solve the crime.

The book will be available as an e-book as soon as my men in South Africa (Damonza) upload it to all the right e-shops. Its ISBN numbers are 978-09575697-2-0 for MOBI and 978-09575697-3-7 for e-pub.  Much love must go to Damon and Ben for such great design work and also e-book formatting (not to mention handholding and the patience that I do not possess!).  I’ve decided that Damonza will be my book cover designers going forward, handling everything for me, as they are so talented and helpful.

So, let’s see if anyone buys this one.  I’ve always felt this one was just an ‘added extra’, as I know the PR book and the one half in my head and half on paper will be really quite exciting, so anything this one generates will be a bonus.  At least it’s me on the rung of the publishing ladder … I think my grandparents would be very proud.
Anyway, this is a preview of the cover chosen by the cover critics so far! Hope you like it! 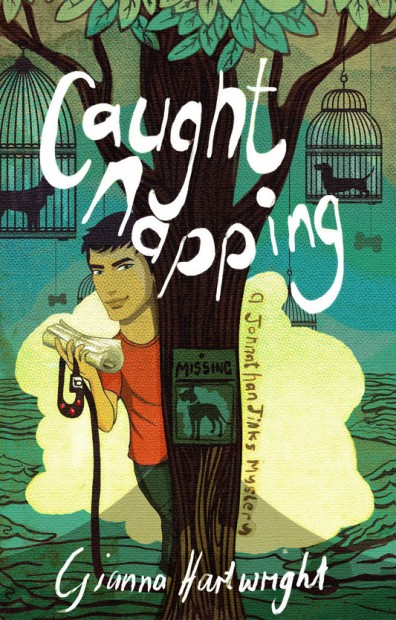 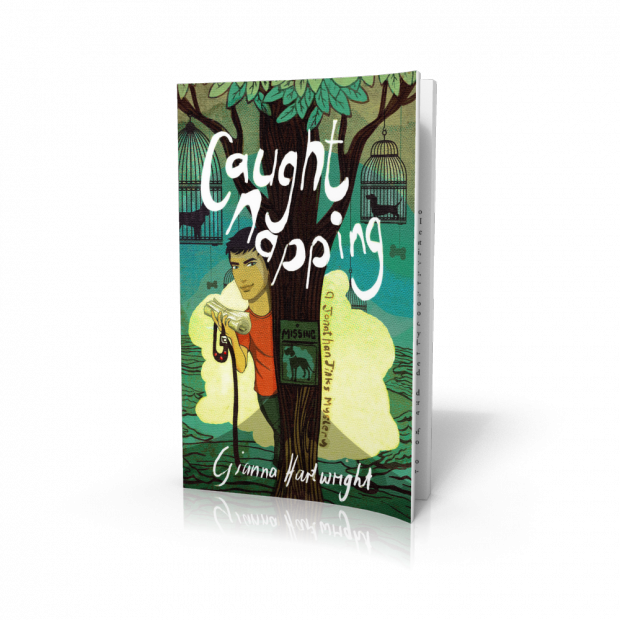