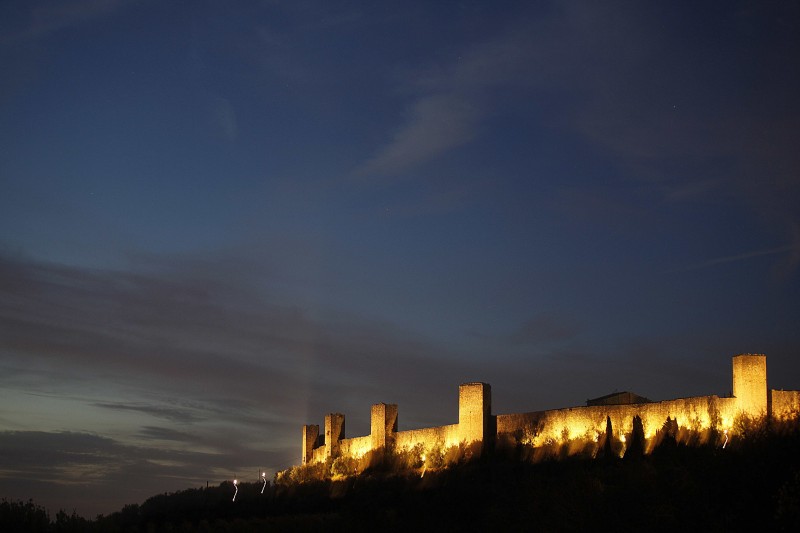 This has been a month that’s sorted out the ‘men from the boys’ in a very big way – meaning that it’s become very apparent where to place our attention.

Somewhat surprisingly, we’ve suddenly become big across the Pennines – one might almost say one is being seen in a completely new light after two days in Leeds! Maybe that’s where the future lies, but perhaps I’ve become increasingly fond of my Yorkshire roots, having discovered that my great-grandfather – who won a magnificent sprinting cup from the Sheffield Harriers – was so good at running that he was given the dangerous task of running messages between the trenches in the First World War. Maybe he was my communications fore-runner. I do remember him, very fondly. I was far too young, however, to have ever appreciated his story.

However, it’s very true to say that affections are torn, as we’ve also forged fabulous relationships in Northumberland, with the client we started working with back in June and I do get goose bumps every time I’m there and actually never want to depart down the A69. Maybe we’re appreciated in the north-east because we’re down to earth, approachable and yet sparky at the same time – or maybe just because we can poke fun at witchity-grubs! We’ve definitely got something very productive going on there and the best is yet to come. I have to say that mushrooms have been the order of the day there this week and the results of that will hopefully be seen in The Independent very soon.

We’ve had another three in-bound new business PR enquiries this week, all of which would be completely in line with what we can do and the type of people we like to do things for. Two of these PR enquiries have come from Lancashire and one from my beloved Bristol. So well done to the in-bound, but not such good news on the out-bound, as per … Believe it or not, I actually believed three weeks ago that I could finally bring someone on board who could help drive the business. Foolishness! Consequently, materials are still sitting in a box and plans are on hold, but that’s got to change, hopefully this week, and one is becoming alarmingly Machiavellian about who can help in the immediate months and then the years ahead. I guess that’s just what happens when you have a keen desire and a clear goal based around olives, red wine and a little sunshine in one’s life and have been waiting to get going on this for far longer than anyone can reasonably expect anyone to wait.

On the plus side again, our sports PR guru has managed to bag himself £100 in vouchers having won the Rugby World caption competition, which is another indication of how on-the-ball we are in the sports PR sector. He will shortly be writing some golf articles as part of a content creation programme for one of our clients, but there’s a lot more he can do for other organisations. If you need sports PR, we’ve a brilliant proposition.

Work on ‘The Keep’ has begun in force, with stage one of a process that may well see a brand new garden office installed, as stage 4 or 5, having already swung into action. The off-road parking is proving more problematic, but that will hopefully be resolved before the new cars arrive! (Well, with a favourable wind and a production delay in the car plant, that is!) At least the new boiler is in and the new ‘oasis’ should be semi-installed on Monday, so progress is being made, even if rather more slowly than one would expect.

We do keep intending to write a release about the new clients who have joined us this month, but we’ve been so busy writing three full press packs in the last week, travelling to both Leeds and Northumberland – not to mention Preston and Lancaster – and sorting out various award entries for clients, that it’s still on the back-burner. Why is it that can find time for everyone else’s PR, but not your own?

Hopefully, this weekend could – with a bit of peace and quiet and no plumbing preparation – be about realising some dreams. There are existing books to promote, books in the pipeline to progress, and a brand new one to continue writing. This has all taken a back seat of late (well, for months actually), but this, and assistance for someone who is a true community hero, not living off public funding, but doing it all from his own pocket (how refreshing!), really must be enacted this weekend, or opportunities could slip through the hands … and I do fancy being taken to the top ‘do’s’ in London society, when the massive, national, bigger-than-anything-ever-before cohesion campaign kicks in. At least, by sheer good luck, I’m part and parcel of that – and again showing PR love across the Pennines.

But, on the other hand, one has been invited to Italy as a ‘guest’ of another client, with free accommodation thrown in, so if flights permit, I shall be whisking myself off to somewhere enriching, deep and full of vivacious characters, faster than you can say ‘goodbye to the Fylde’, all with the intention of gearing up for 2016. But even if I don’t, there are Champions League tickets in the pocket for the week ahead, flights booked to another part of Europe in November and the chaperoning of the ‘Boho Chef’ in the UK before I board that flight with snow shoes in the suitcase! Times are exciting, ever-changing, expansive and definitely characterised by nothing that smacks of stagnation. I suspect that’s why one is attracting so much attention of late. It’s amazing how clued-up some people are, once they get to know you as a person, rather than judging you via a label. If only more people could stop applying labels.