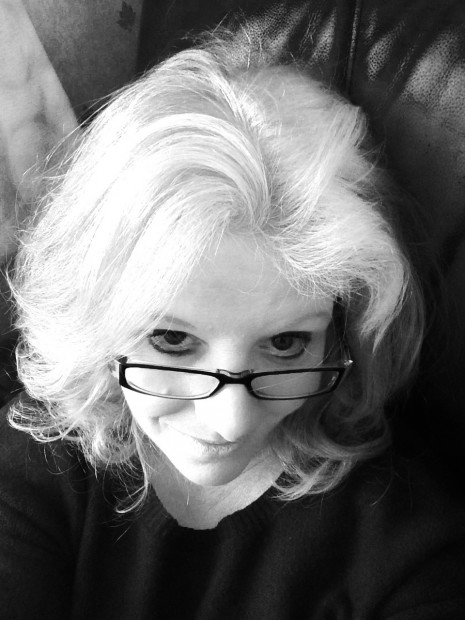 We’ve had a busy, successful, exciting, and ever-so-slightly stressful, month in September – a month in which we have brought some wonderful new PR clients on board, but also seen sizeable growth within existing client accounts. Whilst winning new clients always provides a buzz, it can be even more satisfying to acquire additional work from those with whom you have worked for a while, who perhaps didn’t fully understand what PR could do for their business at the beginning of the relationship, but who are now putting it high on the agenda of every move they now make. That’s not only real progress, but immensely pleasing, particularly when they are people that you would trust with your life, because they are so on-the-ball, ethical and concerned about treating people in the right way.

There are some people you are just plain proud to represent and these are the ones who are showing what we’ve come to mean to their business It doesn’t matter how you start out, it’s how you end up in a relationship, once the penny has dropped. I’d like to think I amuse these guys, ever so slightly, in an inimitable quirky way, and that humour has really helped win the day, but I think it’s the results and ideas that also wow them. What could be better? They certainly won’t be overusing exclamation marks after what I said at the last monthly meeting!!! Handling PR in Yorkshire has also been a lot of fun, perhaps because of my family roots. I now want to do more PR in the white rose county.

It’s also rewarding to know that some of this desire to spend more money with us has sprung out of presenting the benefits of PR at an official conference, highlighting what it can do for a business, and winning hearts and minds. Downing a good share of fine wine and brandy also undoubtedly helped, but then I’ve survived a Swinton branch managers’ conference, countless nights with Green Flag at the Wembley Hilton after England matches, and a Trinity College Cambridge May Ball, so have a great pedigree of clinging on past the wee small hours of the morning and still being able to extol the benefits of PR quite coherently!

One heart and mind we have undoubtedly won (actually in Yorkshire again) could be very much our future, as well as our past for over a year now and our present, as we sing from the same hymn sheet (one could actually have had a play on words in that sentence, but one admirably resisted!). To be rung up, on a Sunday morning, to be told that you’ve touched a man with your words so much that he simply had to call to express his gratitude, there and then, is just amazing. It does, undoubtedly, come from a real connection and understanding where he’s coming from, at a really deep level, but even so, it shows that our copywriting is as high impact as our ideas.

And, on that note, three award entries that we’ve written for clients of late (in Lancashire, Yorkshire & Northumberland) have all resulted in top awards shortlistings, much to our delight. Actually, three of our clients are currently up for four awards, which isn’t bad going. As I like to say, we work with winners and winners stick around, realise the difference we can make and enter long-term relationships with us and I think that’s what’s needed now. It’s time to get back to that, across the board.

So what else? Well, an Italian PR client we’ve not yet met, other than through Skype-ing in Southampton, has issued an invite to be their guest at a festival we’ve been promoting and the plane to Pisa has been hastily booked. This will lead to what should be a 90-minute drive (hopefully on the right side (i.e. the right of the road) to Monteriggioni and the Via Francigena, where the festival will be focused. It will be amazing to finally meet Giovanni and his colleagues from Milan, but also to mingle with representatives from the top Tuscany tourism authorities and lots of amazing people from the world of Italian travel, and sustainable tourism, in particular. One is not sure which accommodation one is booked into yet, or any of the details (well, this is Italy) but the required ‘gear’ for walking and outdoor partying will be bought this weekend, to ensure that nothing in the festival is missed, particularly the donkeys. You will always found me around a donkey, if it’s anywhere in the vicinity!

Then it will be a return to earth with a bump (after hopefully a non-bumpy landing at Liverpool John Lennon) for the PR launch, the week after next, just a few days after touchdown, of the new superbly equipped pizza demonstration kitchen of Orchard Ovens by Valoriani/Linda Lewis Kitchens, in Preston. That will lead to yet more Italian dealings, with business partners flying in from Italy and some UK-based Italians taking part in demonstrations and other activity.

And on that note, dreams really are coming true. A new business PR meeting on Monday will tick two of the PR dream boxes – Italy and chefs. I’ve waited a long time for this one and sometimes what one waits for comes off, making up for those sad times when you finally have to throw in the towel and realise that you can’t legislate for those who have their eyes and hearts closed. It would seem that a lot of people in and around us these days have their eyes wide open. It looks like fruitful relationships are very much in store and the foundations for something very special firmly in place. It’s also now most definitely time to share all of this and stop keeping all the lovely goings on to oneself. Life is all the richer for the sharing, or so I’m being convinced more and more each passing day.

And now, a very interesting request to connect has bobbed up from LinkedIn, from a former client who always amused, in a very unique way. We like people like that here. What else can you ask other than to have a little sunshine in your life, now and again, cascaded by ‘characters’? That makes getting out of bed each morning worthwhile, as does everything that’s happened over the last few months. Maybe he’ll even want to meet up for a hot cross bun – his particular weakness, I seem to recall.