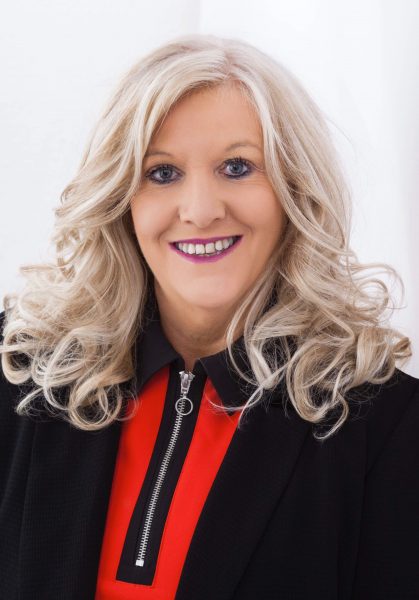 Blast from the Past

Funniest Moment That Wasn’t Funny at the Time

Scooping more awards than any other Northern agency across 3 awards schemes this year!  It just had to be that.   Otherwise, not looking back or reviving things in which the rules weren’t attractive the first time round.

Pet PR.  Definitely pet PR.   This is closely followed by copywriting and insurance.  Where are the Community PR briefs? We’ve won Community PR awards for two years running, not to mention in other years!